SRAM announce Ajaz Azmat as head coach, Andrew Cross as assistant KUALA LUMPUR – The Squash Racquets Association of Malaysia (SRAM) has announced that Ajaz Azmat will take up the vacant head coach position with Andrew Cross to serve as his deputy. The head coach position has been briefly vacant following Peter Genever’s decision to return to England after seeing out his contract at the end of February. The role will be a step up for Pakistani Ajaz who returned for his second stint with SRAM in 2017 after a few years coaching in the US. For long-serving Englishman Cross who has been in Malaysia since 2007, the move is also a step up and an added share of responsibility. Cross has largely served as the national junior coach and has been integral in Malaysia’s success at major events such as the World Junior Championships, British Junior Open and Asian Junior Championships. Both Ajaz and Cross who are collectively serving as acting head coaches in light of Genever’s departure, will take up their new roles effective June 1. “I’m pleased to announce Ajaz as the head coach and Cross will be his assistant,” said SRAM director Major (Rtd) S. Maniam. “We’ve had interest from overseas applicants. Unfortunately we were restricted by budget constraints.” Besides the promotion of the pair, SRAM has also announced that Penangite Muhammad Ammar will join the national setup as a pelapis (backup) coach. The 30-year-old will reinforce the coaching setup that currently consists of Ajaz, Cross, Kenny Foo, Shahril Shahidan and Lawrence Kwan on May 1. “I’ve also decided on a new coaching structure. As the head coach Ajaz will also oversee the senior men and women. Cross, as the assistant head coach will also have to take charge of the junior boys,” said Maniam. “Kenny will be moved from his current role to assist Ajaz in the senior men’s department while Shahril will handle both the senior women and junior girls. “Ammar, when he joins, will take charge of the backup squad which is essentially the Bukit Jalil Sports School (BJSS) players and will be assisted by Lawrence.” Besides that SRAM is also looking to offer national No. 1 and world No. 34 Nafiizwan Adnan a role as men’s coach when the 32-year eventually decides to call time on his playing career. “I believe Nafiizwan will be of great value to our coaching programme. He is a top player and he has the trust and respect of his teammates. He also has a good demeanour and a good work ethic which will rub off well on the players,” said Maniam. “I am aware that he has already registered for his Level 2 coaching course and that indicates his willingness to take up coaching. But he’s yet to make up his mind as to when.” Other coaching updates by SRAM includes approving players who fit the criteria to go for short overseas stint and also to bring top professional players to Malaysia for sparring sessions. Players who previously came to Malaysia for sparring sessions includes New Zealand’s Campbell Grayson, Wales’ Joel Makin while Egyptian Omar Abdel Meguid is also set to come for a stint to help the Malaysian players prepare for the Asian Individual Championships that is held in Kuala Lumpur from May 1-5.

Wed Mar 20 , 2019
The Professional Squash Association (PSA) & World Squash Federation (WSF) have jointly written to IOC Sports Director Kit McConnell to express our concerns and seek further clarification regarding the selection process for the Paris 2024 Olympic Games ahead of the IOC’s Executive Board Meeting later this month. READ MORE 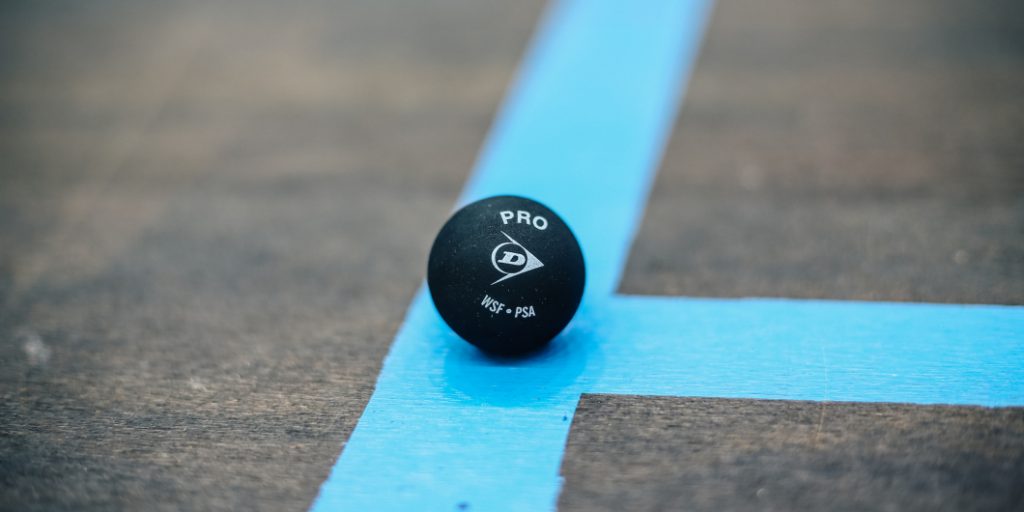 KUALA LUMPUR: Duncan Lee and Noor Ainaa Amani finally nicked their first win in the National Junior Championship by emerging as the boys’ and girls’ Under-19 champions.
View on Facebook
·Share

KUALA LUMPUR: World No. 1 Nicol David has abdicated. And the others are far behind. Yet, our players can break into the world’s top 10 given time, says Squash Racquets Association Malaysia (SRAM) director Major (Rtd) S. Maniam.
View on Facebook
·Share