Andrea Lee came into the semi-finals of the Ohana National Squash Champion­ships hoping to steal a set off Nicol David.

And that’s exactly what the 18-year-old did as she produced a stellar performance to take the first set against the eight-time world champion at the NSC Squash Centre in Jalan Duta yesterday. 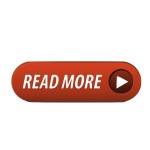 Wed Jun 7 , 2017
Youngster Ng Eain Yow is far from satisfied despite climbing to a career high No. 88 in the world squash rankings. The 19-year-old moved up 23 spots in the June rankings following his biggest career win at the US$10,000 (RM42,620) NT Open in Darwin, Australia, last month. 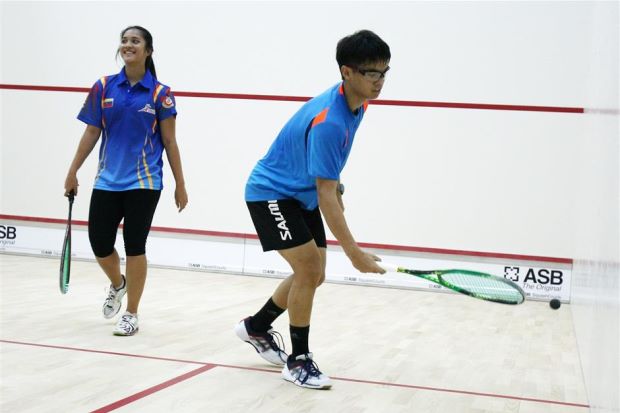