Federal Territories’ (FT) Andrea Lee is ready to pull out all the stops to deny Sarawak a second gold medal in squash.

And the 20-year-old Jess was again in a giant-killing mood after he partnered 16-year-old Ma Si Yi to topple second seeds Darren Rahul Pragasam-Zoe Foo of Negri Sembilan 11-10, 2-11, 11-8 in the mixed doubles semi-finals at the Sarawak Squash Centre. 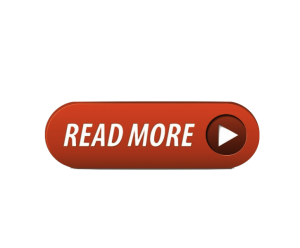 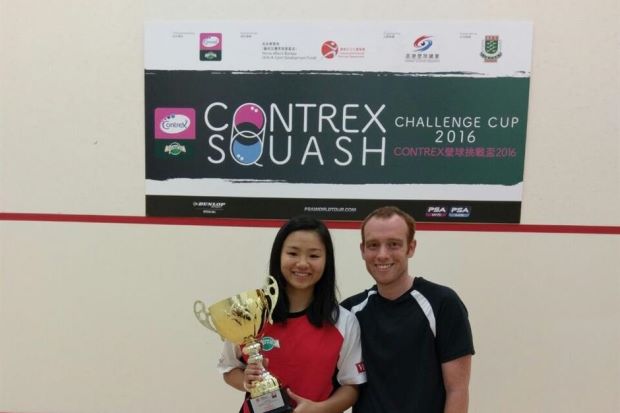